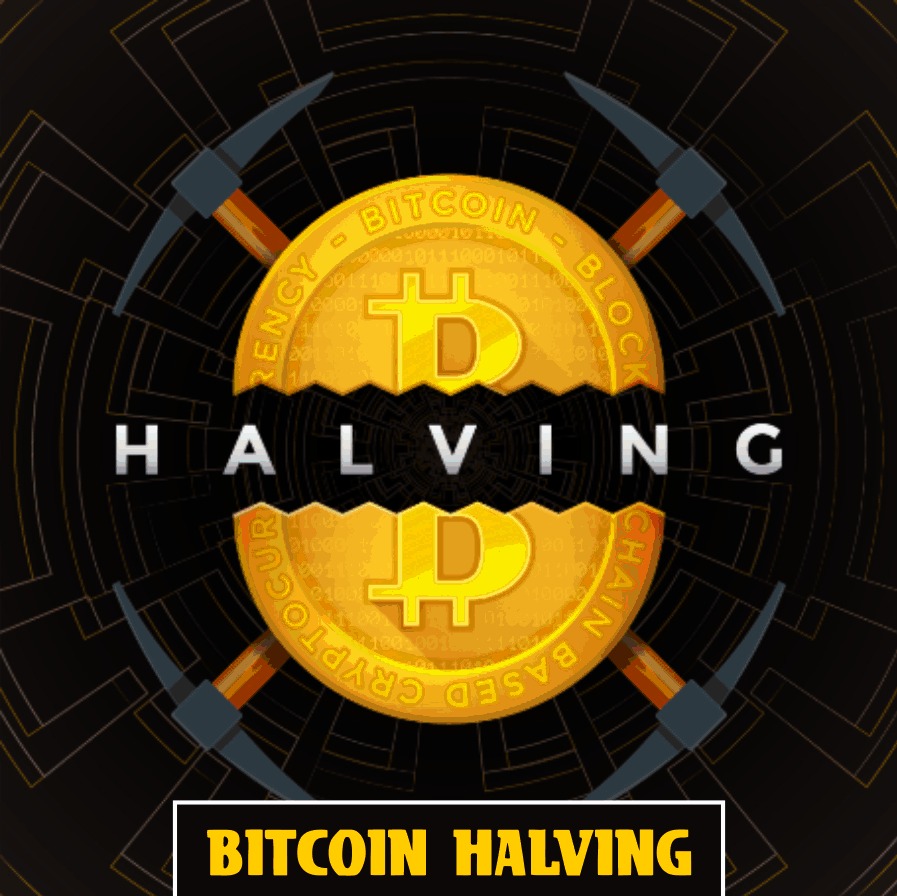 The Bitcoin Halving is an event in the Bitcoin cryptocurrency world. Cryptocurrency miners receive a reward for mining blocks (or processing transactions). When the Halving happens, this reward is cut into half.

What Is Bitcoin Halving?

The Bitcoin Halving 2020 happened on May 12th, 2020. Often the Halving is also referred to as “Halvening”. It happens approximately once every four years. Halving means that the amount of coins which miners receive as reward for adding new transactions to the blockchain is cut by 50%.

What Are The Impacts?

These events are of high interest to the cryptocurrency community. Huge bull runs followed previous occurrences. The most prominent one was the previous Halving in 2017 when a steep increase of Bitcoin’s value followed. During this bull run, one Bitcoin was worth more than USD 20’000 for the first time.

Why Do We Need It?

The main idea of the Halving is to create scarcity of the Bitcoins and hence to control inflation. Satoshi Nakamoto invented Bitcoin in 2008. He limited the maximum amount of possible bitcoins to 21 million coins through the mechanism of the Bitcoin Halving.

The Halving is defined in the underlying, predefined blockchain algorithm. According to this algorithm, the Bitcoin production per block is reduced to 50% every 210’000 blocks.

When Is The Next Bitcoin Halving?

Will We Ever See 21 Million Bitcoins?

Actually, we will never see exactly 21 million Bitcoins. According to the blockchain algorithm, the Bitcoin count will only reach 20’999’999.9796 coins.

Check out the following infographic which has been created by WinBTC. They have kindly shared it with me for a guest post.

Learn more about setting up a profitable online business system for passive income. Start and grow a business that you love!

What Type Of Online Business To Start?

What Is A Robo-Advisor And Should You Use It?

Choose To Be In Control Of Your Life